I just read a great article that I wanted to share.  On the Vertical Food Blog, this article describes the benefits of Urban Agriculture (local and sustainable) compared to traditional agriculture methods.  Even more motivation! 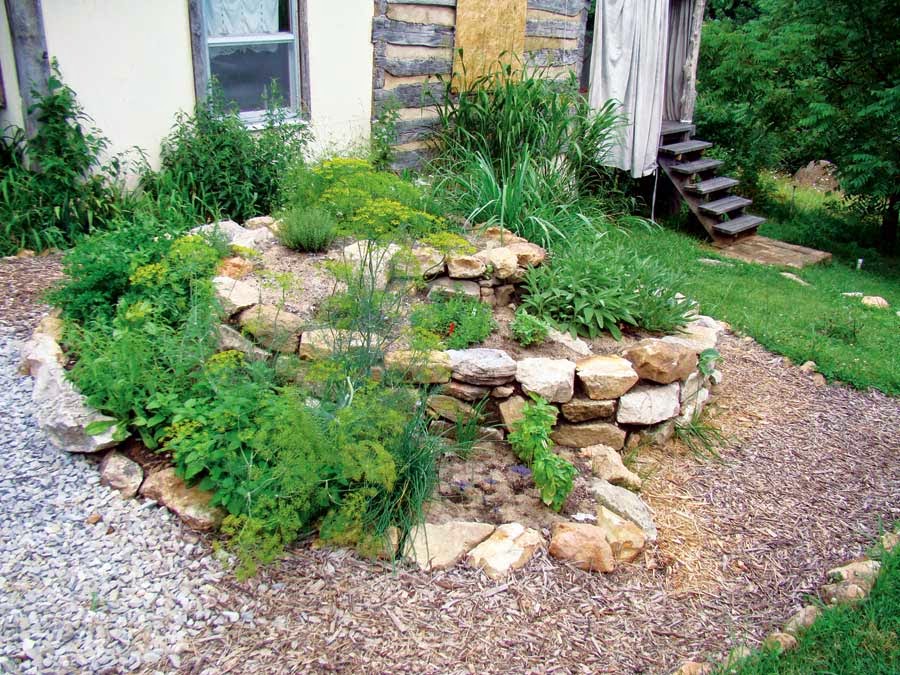 An Herb Spiral in Germany

This weekend was beautiful here in New Jersey and Delaware.  I finally had the opportunity to start work on my garden projects.  I recently bought a Big Bag Bed raised bed, inspired by this youtube video from John from GrowingYourGreens.com.  It’s a pre-made raised bed made from durable cloth, which allows greater drainage than a normal raised bed, and induces air pruning of the roots, which should help growth.  I also convinced my landlord, who lives on the first floor, to buy 2 of these Big Bag Beds and let me help him with his own garden.  I was hoping to fill the beds on Saturday, but I couldn’t find coco coir anywhere around me.  I tried Home Depot, Lowes, and two local garden centers, and called a bunch more.  Everyone had peat moss, but no one had coco coir.  Peat moss is extremely harmful to the environment to harvest and is very unsustainable.  I refuse to use it if at all possible.

So, I ordered some coco coir and Azomite Rock Dust on Amazon, which should arrive tomorrow, and then I’ll fill the beds.  I also need to get either seeds or plants to put in the bed. 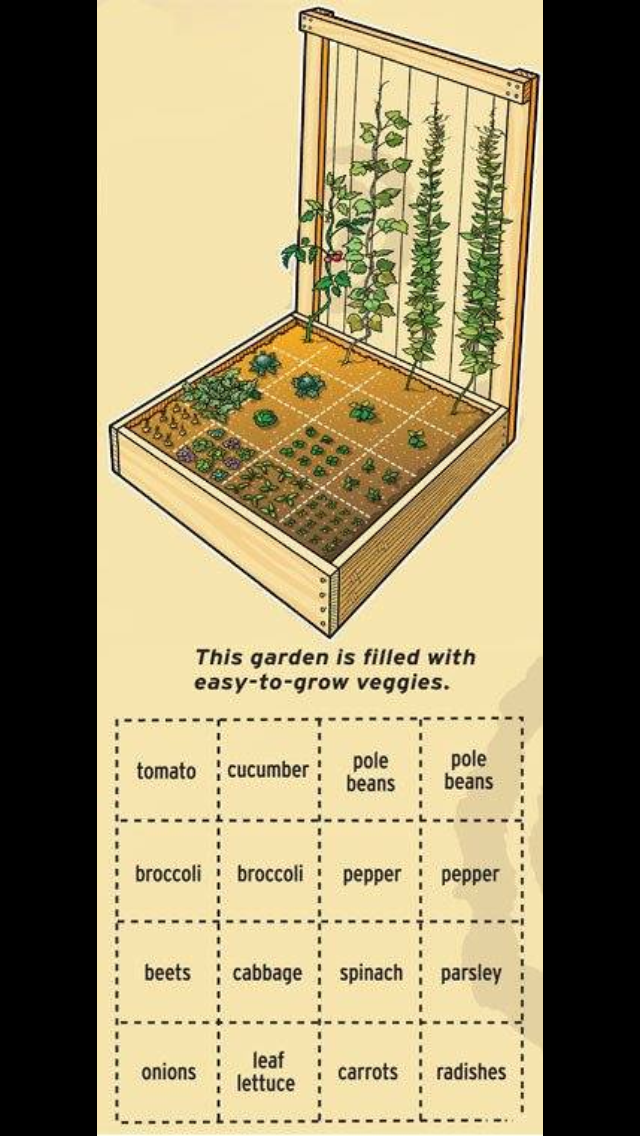 On Sunday, I went to Delaware to work on some projects at my parent’s house.  I’m building an herb spiral with a small pond, according to the plans here: 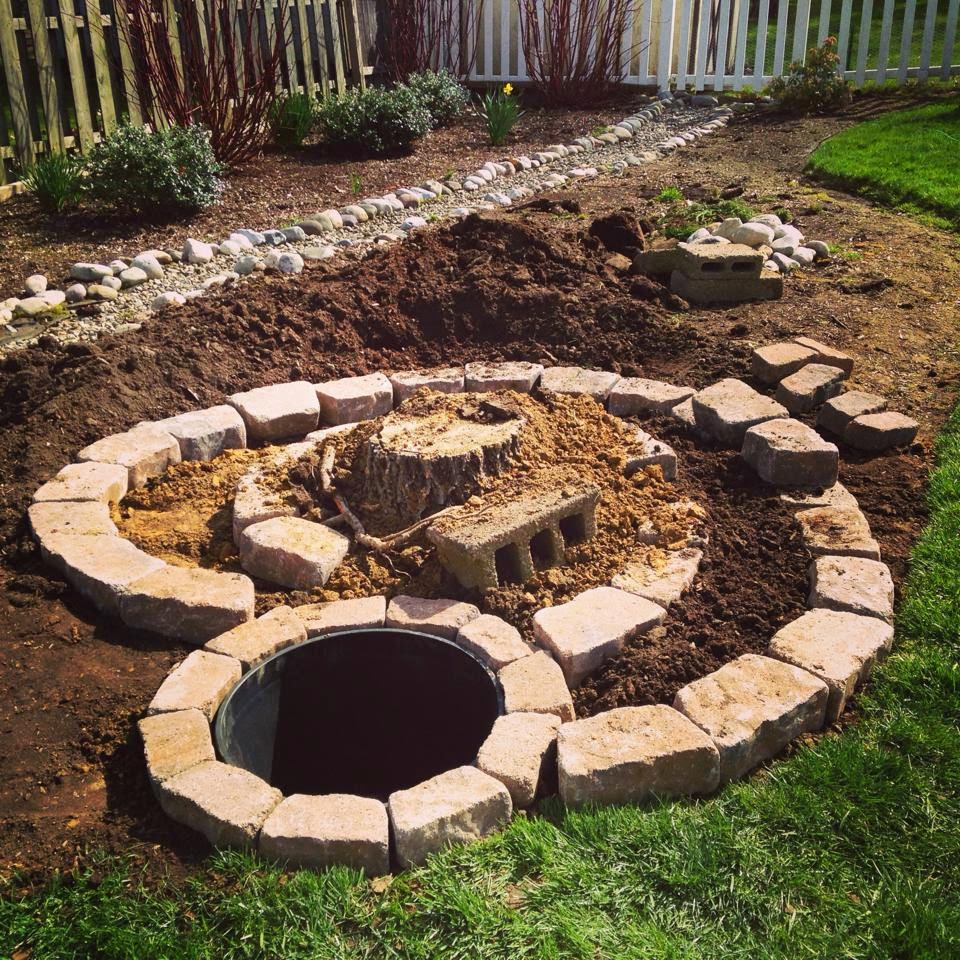 Herb spiral in progress.  It'll have a sprinkler system to water the garden from the water in the little pond.

My dad and girlfriend helped out, and we got the pond hole dug, and some decorative bricks laid down to mark out the garden.  We also started filling it in, but we’ll need more stones to complete the garden on a future weekend. 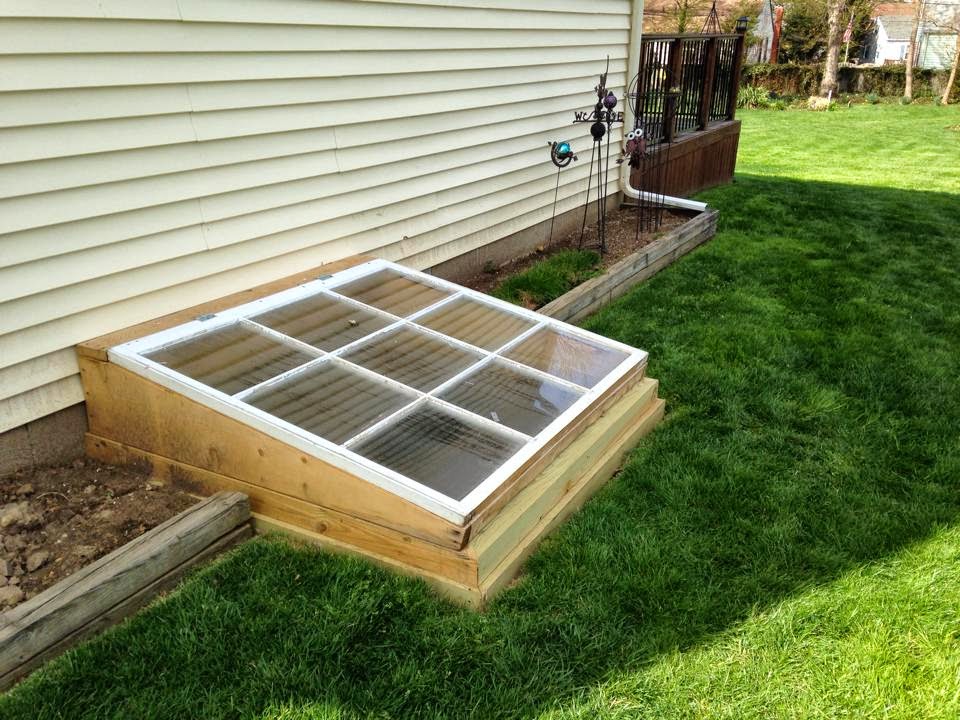 My dad had saved an old window that he got through his work, and build a cold frame.  Since it’s not that cold out now, I was planning to use this to start some seeds, for now. 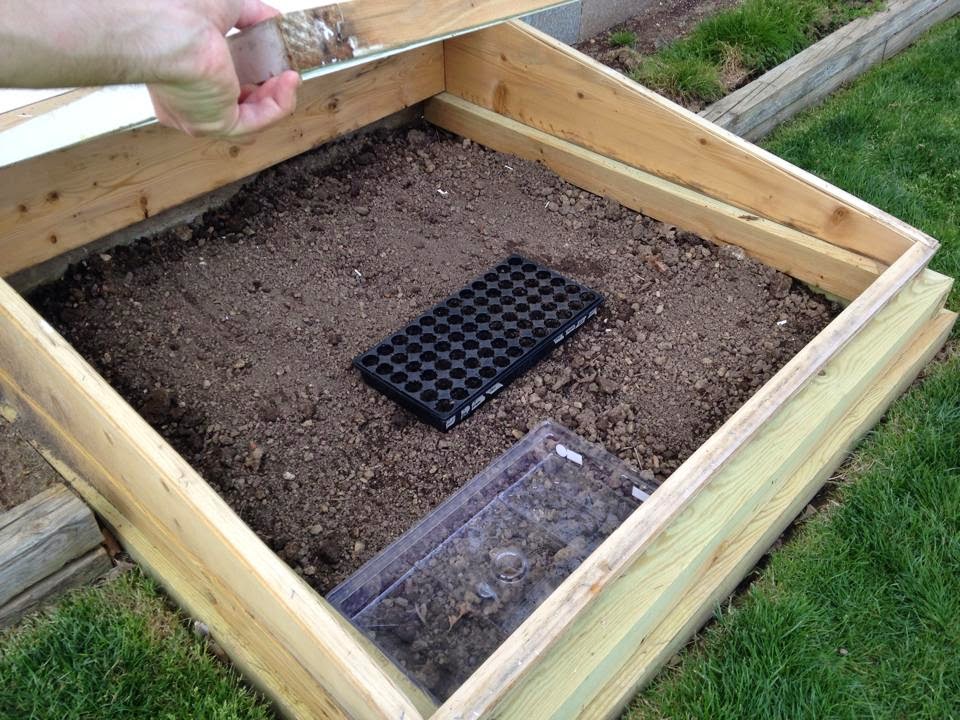 I asked my girlfriend to start some seeds that I had with some of our kitchen compost and garden soil mix, and we seeded some tomatoes, lettuce, kale, spinach, strawberries, basil, and arugula.  I’m not sure if it’s too early or late to start seeds, or if I’m doing it right, but I’m just going to go for it. 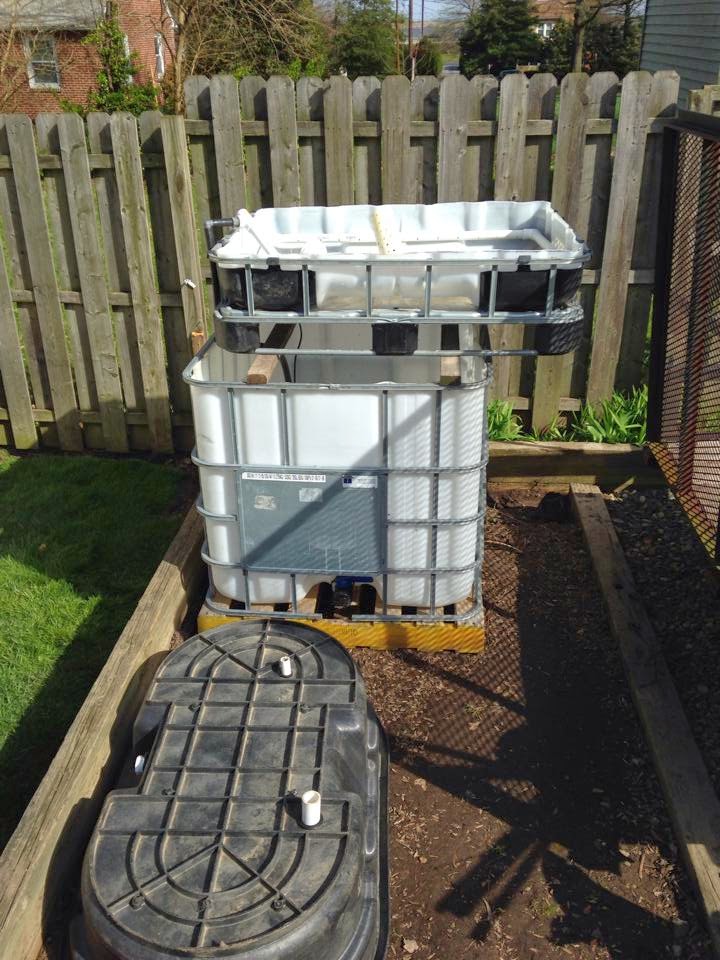 I'm starting with just the IBC tote, and once it's running well I'll add the 50 gallon stock tank as an additional grow bed. 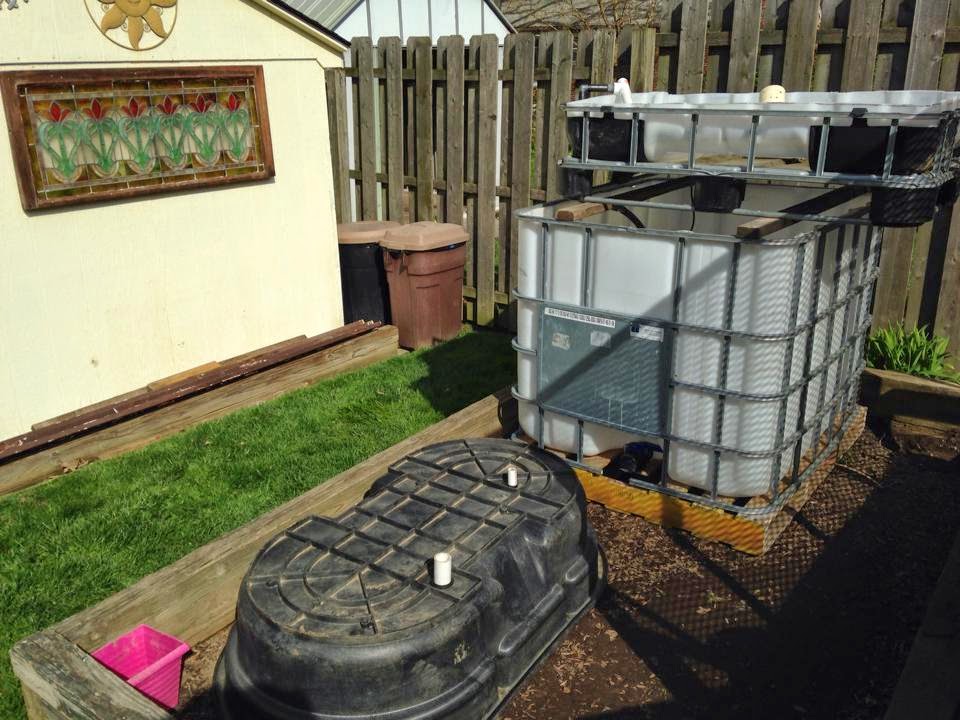 The last thing that we worked on was the IBC tote aquaponic setup that I obtained last Fall.  It’ll sit in a small dirt patch and in the winter we’ll build a thin but tall greenhouse frame from PVC to shelter the setup.  I still need a threaded PVC connector and to set up the bell siphon before it’s ready, but most of the plumbing and the pump are ready.  I’m also getting an inline hose water filter tomorrow so that I can filter the water that I fill it with.  Hopefully within the next month this will be pumping water and holding fish!

It was a busy day, but the beautiful weather kept everyone’s spirits high.  Happy Easter!
Posted by dirkmcgurk@gmail.com at 8:09 AM No comments:

I recently disassembled the 105 gallon aquaponic setup in Philly, but I'm reusing some of those components for a system in Trenton, NJ at an Art Collective's studio space.  The SAGE Coalition is a group of local artists that do public murals, run a community garden, and host art gallery shows at their studio.  The Gandhi Garden is a beautiful community garden transformed by Graham Apgar, Jonathan Gordon, and other members of the SAGE Coalition and local residents.  I've only met Graham and Jonathan so far, but I'm excited to meet more of the artists here.  Here's what the Gandhi Garden looks like: 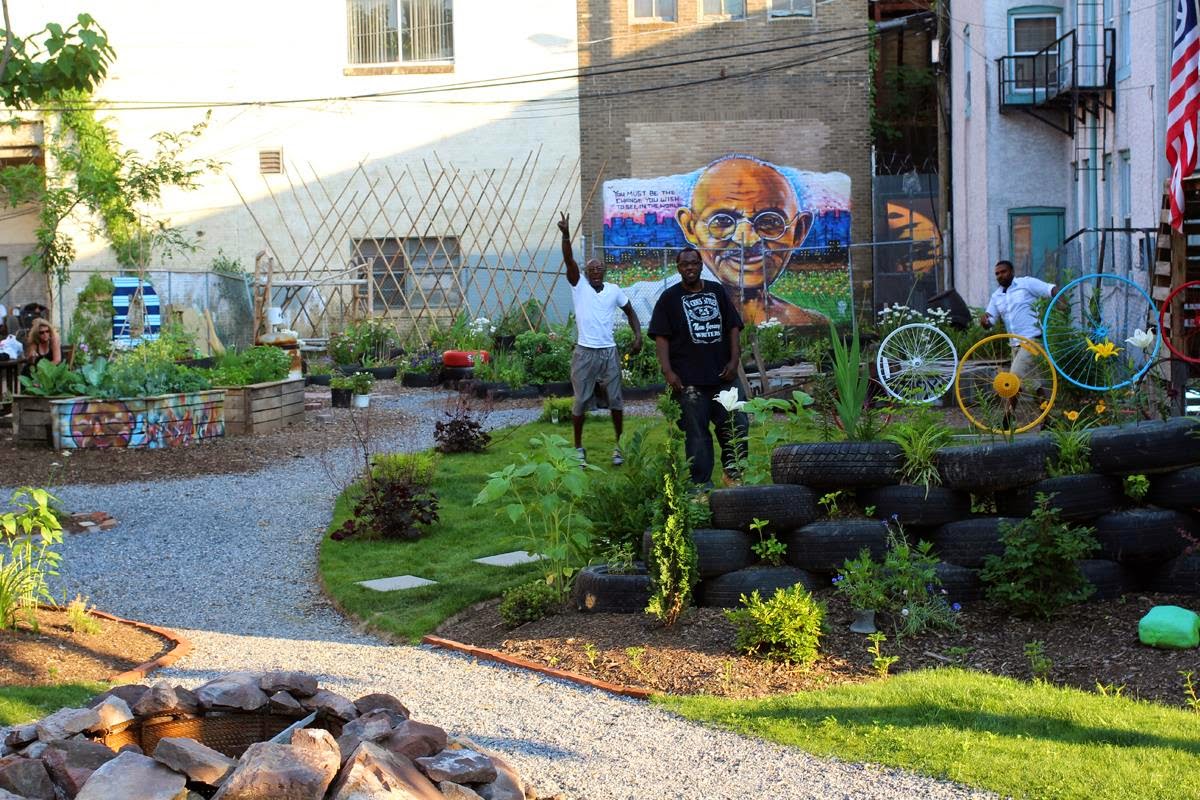 Here's some photos of our work so far: 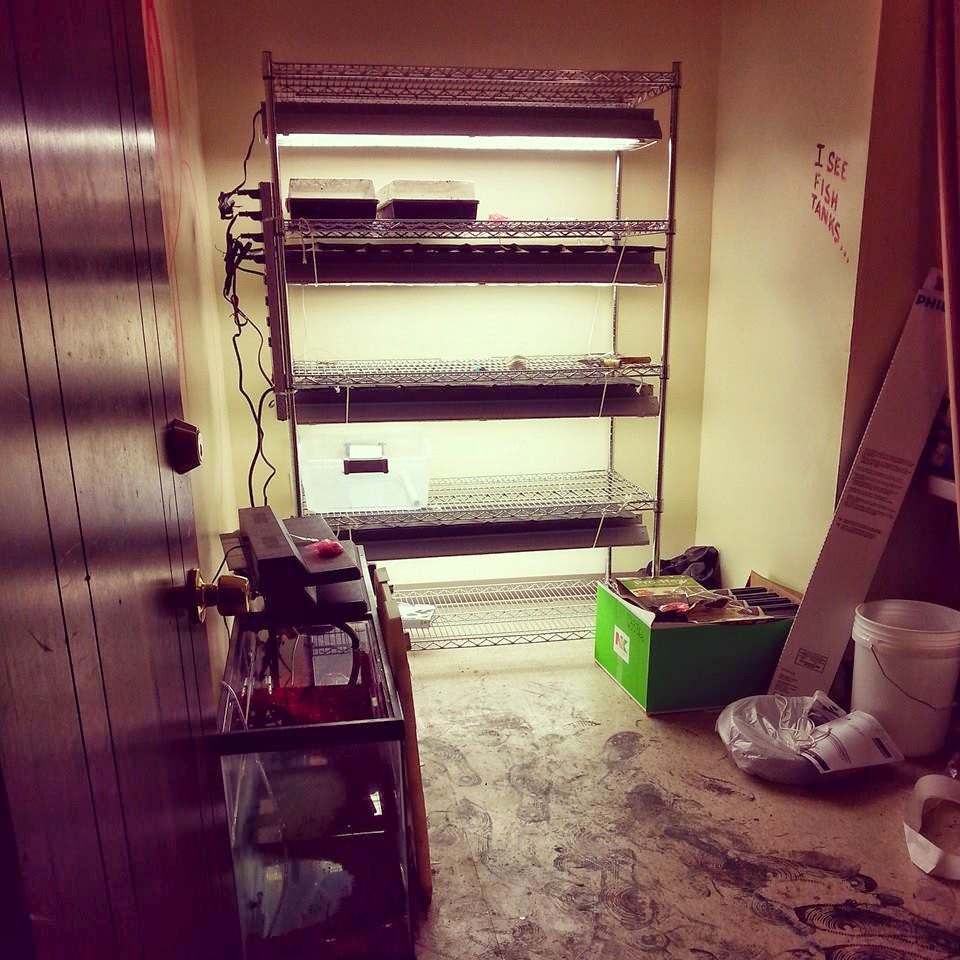 Each shelf has a fluorescent light underneath.  I think we might remove one shelf to give each row some more space.  The goal is to eventually have the entire shelf be aquaponic grow beds connected to the 55 gallon tank on the floor.  Unfortunately, some rocks got into my aquarium filter, so I'll just be using a pump with no additional filter.  I am planning on making a radial flow filter to test out, but it's not a priority at the moment.  I just received the pump in the mail, and am waiting for a uni-seal to arrive, then we'll get some water flowing to the grow bed.

I'm currently off-gassing the chlorine from the tap water.  The pH is balanced, and I've added some ammonia to start cycling.  Hopefully in a few weeks this will be flowing!
Posted by dirkmcgurk@gmail.com at 10:36 PM No comments: